On November 8, the 1st Poland KNX Programming Championship & KNX Training Convention was successfully held by KNX Professionals Poland in Wrocław Polytechnic (Wroclaw University of Science and Technology). The purpose of this event is to select and train outstanding KNX technical talents. Wrocław University of Technology, where the convention was held, has a rich history of over 160 years and is one of the best technical university in Poland. 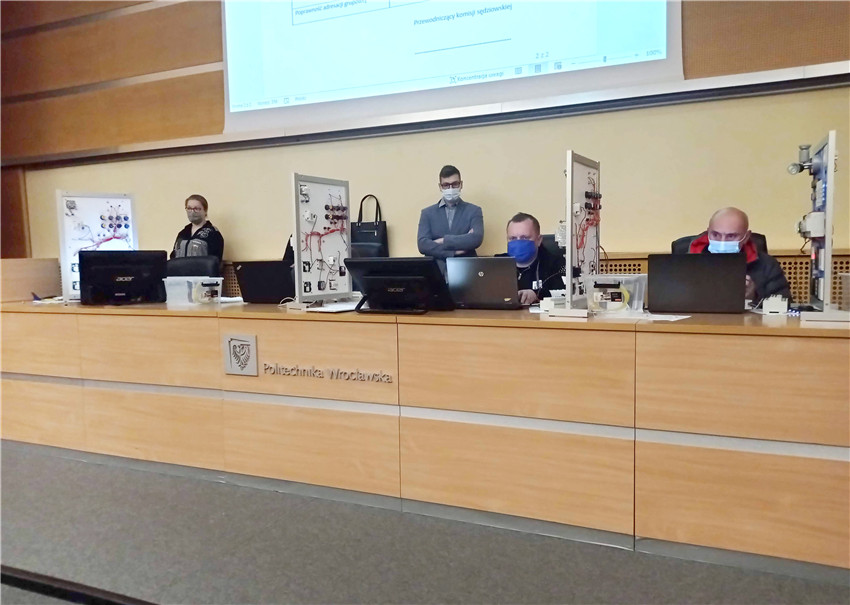 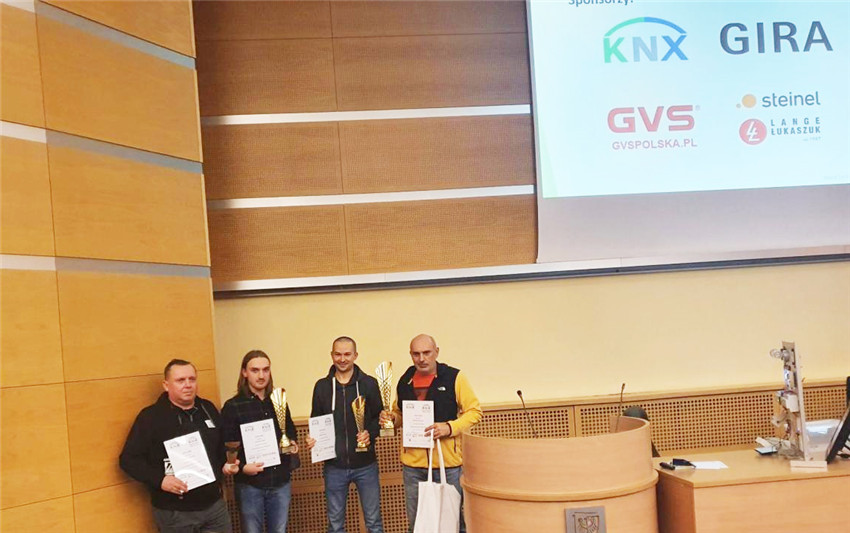 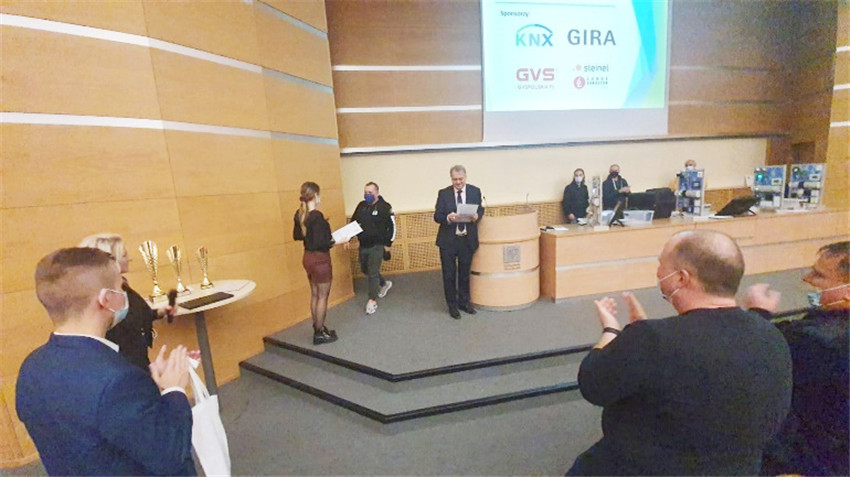 In this grand KNX event, GVS brand become one of the special sponsors of the convention along with other famous KNX brands like Gira, Steinel etc., providing its KNX actuators, latest KNX panels and other equipment, which have secured the success for the big event. While demonstrating their abilities at the competition, the contestants explored new features of KNX especially the unique charm of GVS products.

GVS has always been a supporter and promoter of KNX technology and products. At this convention, GVS has also in-depth cooperation with the KNX Professionals Poland, participating in the promotion and popularization of KNX technology throughout the whole program. Mr. Piotr Pardej, the President of the GVS Poland, delivered an important lecture on “Methods of Controlling Environmental Parameters Using KNX Devices.

With the improvements in IoT and the networking of private/commercial buildings, the demand for smart home and building solutions keeps surging. As the only worldwide open standard in building automation, KNX represents the most advanced and widely used bus control technologies, it has become the mainstay and first choice of many homes and public constructions due to its high stability and reliability. With KNX technology, the user can easily realize rich functions such as lighting control, curtain control, air conditioning control, security control, heating control, audio and video control, home appliance control, energy management, and fire detection etc.

A full series of blockbusters presented by GVS including its KNX Waltz Touch+ Pad, KNX Smart Touch V40/V50, and KNX Smart Touch Z10 were shown during this grand convention, these new products became the most eye-catching ones in the convention and quite a lot of attendees ask for them. 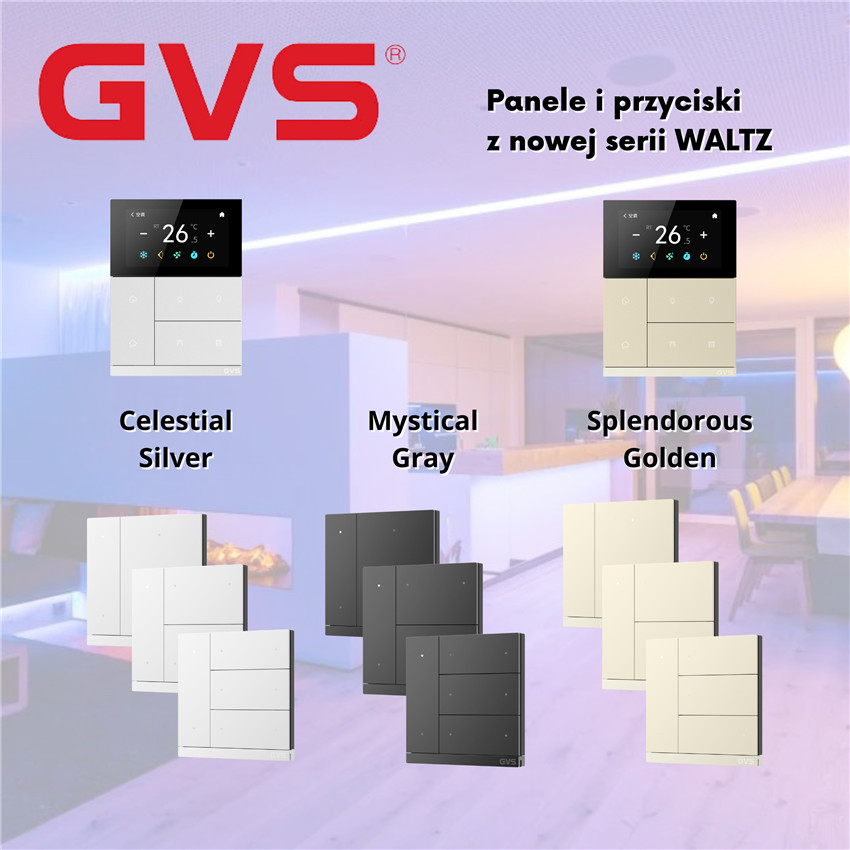