The overall configuration of the Beijing New Airport Terminal Building is a concentrated five-finger corridor that resembles “Phoenix” and echoes the shape of the “Dragon” of the existing Capital Airport T3 terminal building, meaning “Longfeng Chengxiang”. The great female architect Zaha Hadid joined hands with BIAD and ADPI to take charge of the architectural design and design of the new Beijing Airport. It was also selected as the "Seven Wonders of the New World" by the British "Guardian". 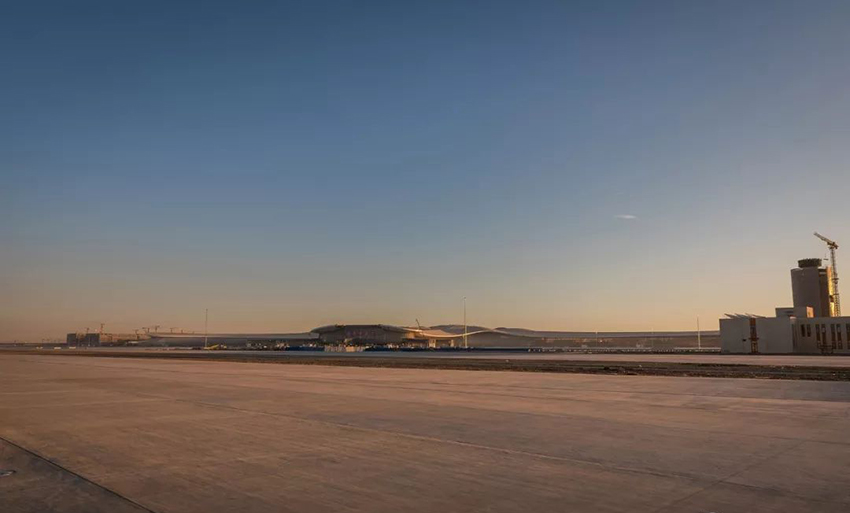 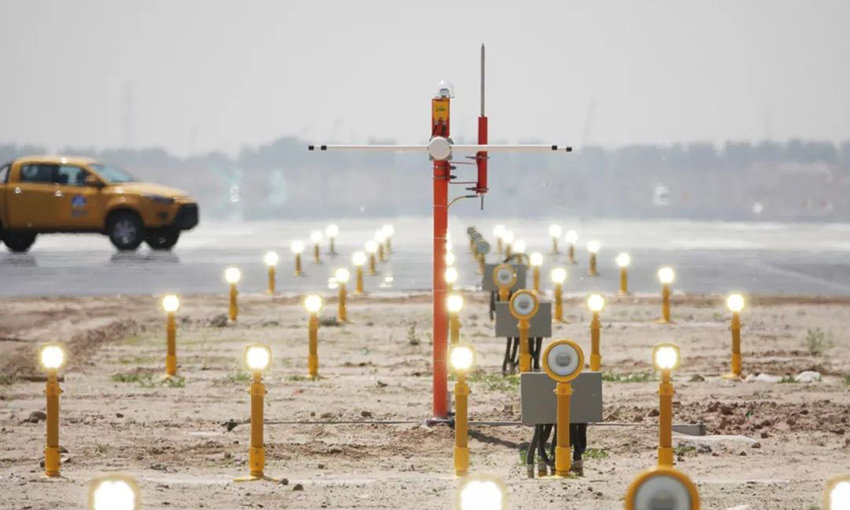 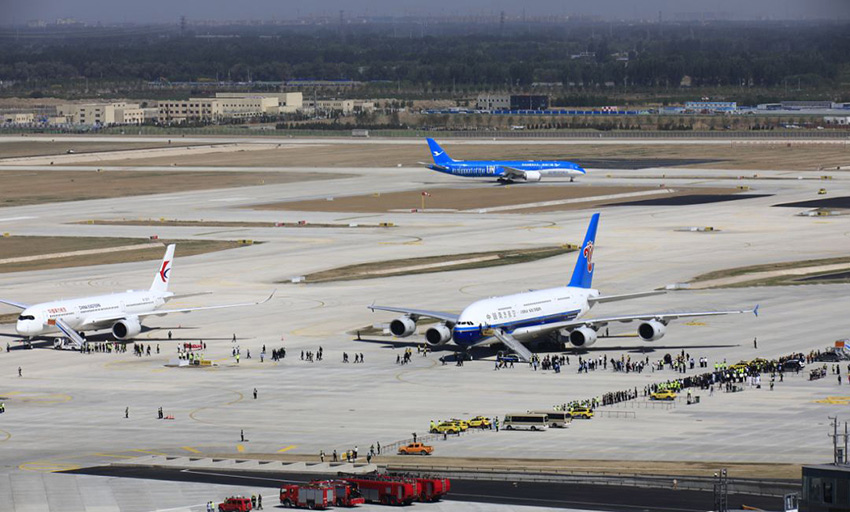 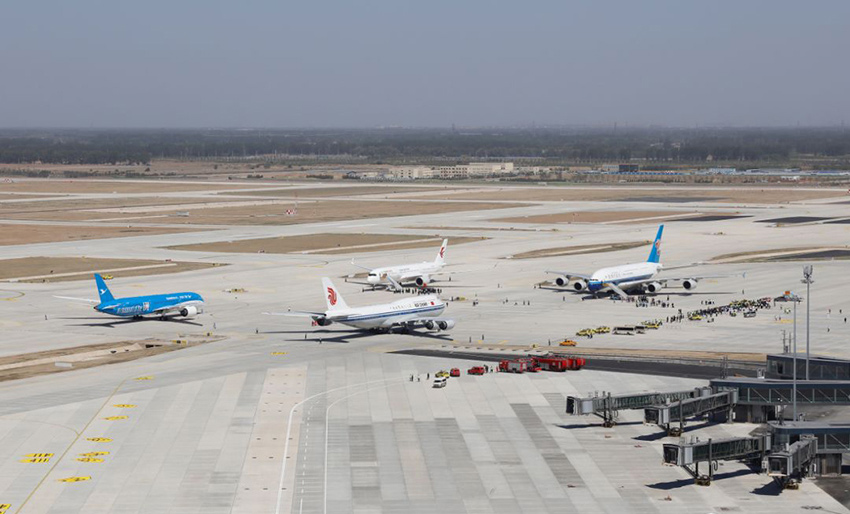 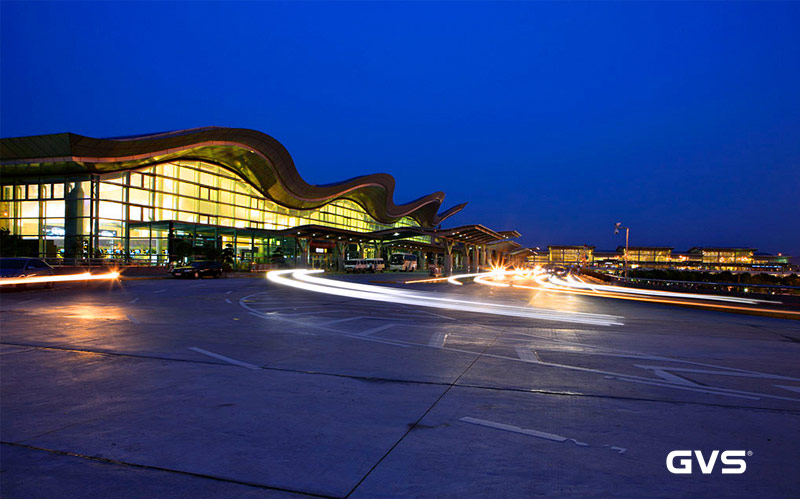 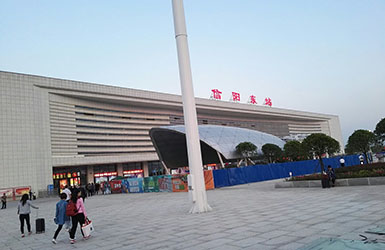 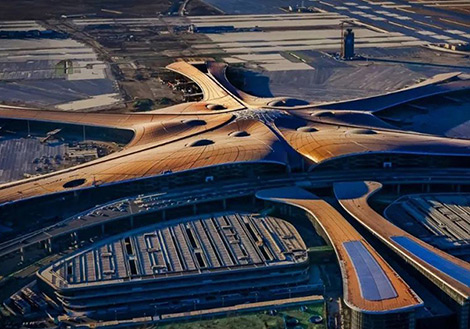 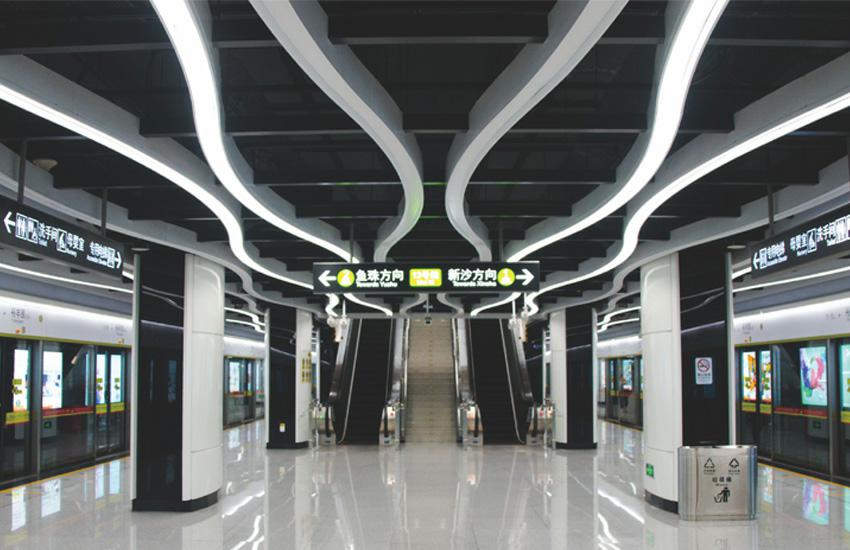 Line 13, Guangzhou Metro
Please fill in your information
We will contact you as soon as possible
Tel
+86-20-82088388
E-mail
info@gvssmart.com