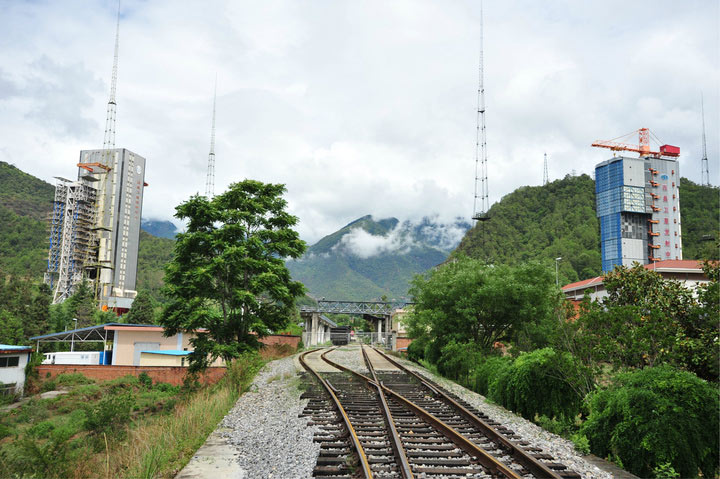 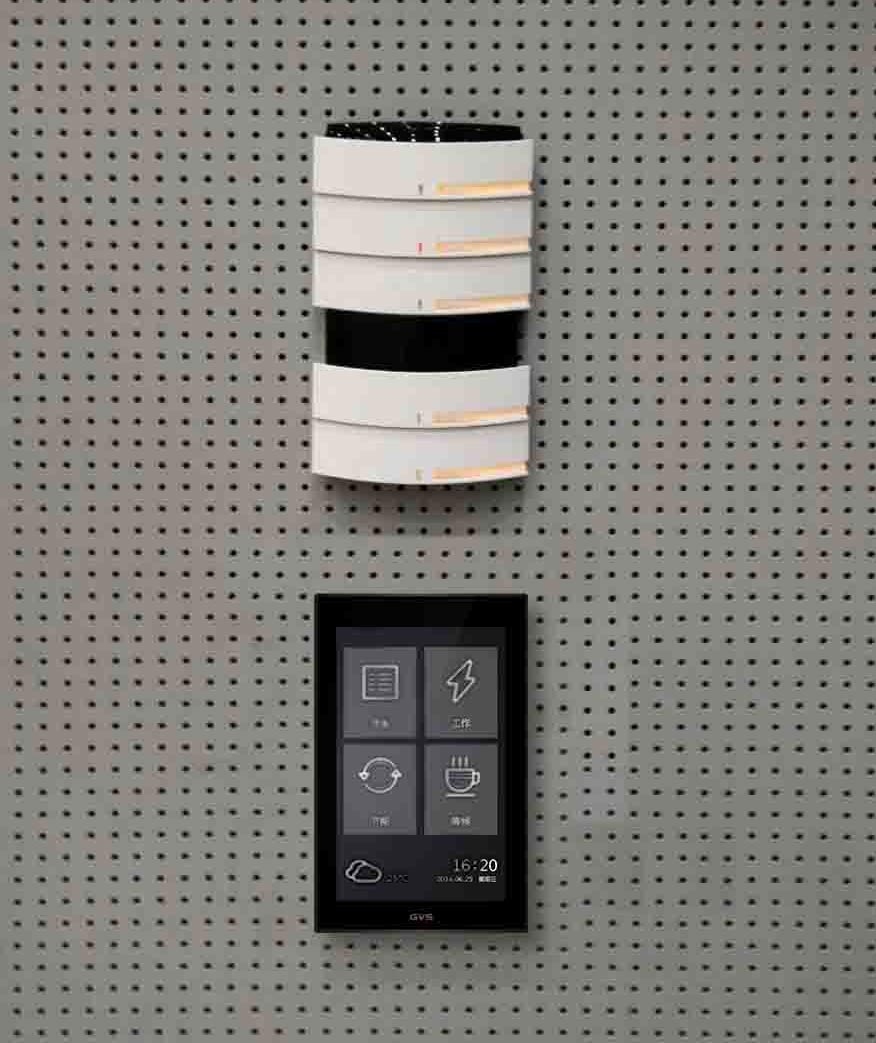 The K-BUS intelligent lighting control system automatically adjusts the illumination to maintain constant illumination in the room. Maintaining the overall performance and lighting effects of the lighting provides the best, most stable and reliable lighting environment for the system operators in the command hall. 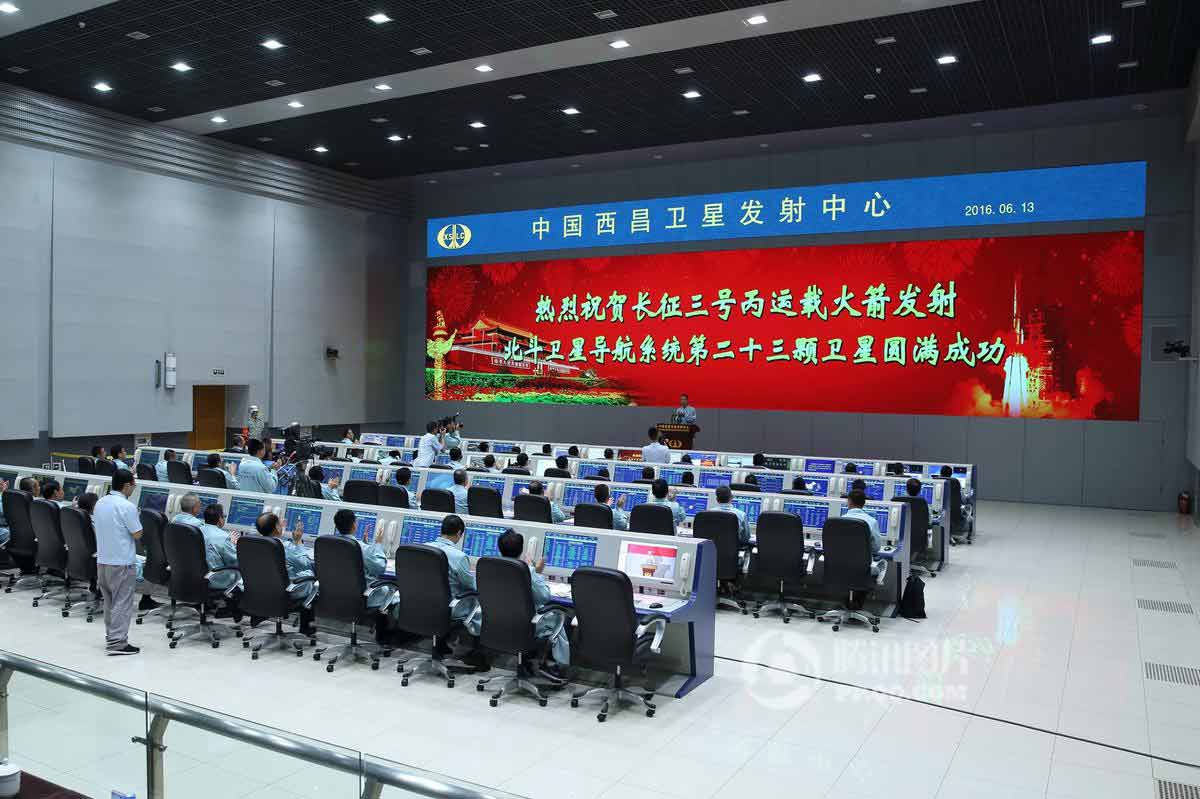 On the intelligent 5-inch touch screen, a variety of scene modes are also set for the command and control center, and the staff can realize the preparation mode, the energy-saving mode, the working mode, the waiting mode, and the like with one button.

By reference to the advanced KNX technology in Europe (the technology has already had European standards as early as 2003, became an international standard in 2006, and became the Chinese standard in 2013.) GVS innovation and mastery of hardware based on KNX The core technology of software, communication protocol, chip, etc., has successfully developed the K-BUS intelligent control system with independent intellectual property rights. With the standard interpretation technology, the stable characteristics of the system fully meet the strict first threshold of the project. 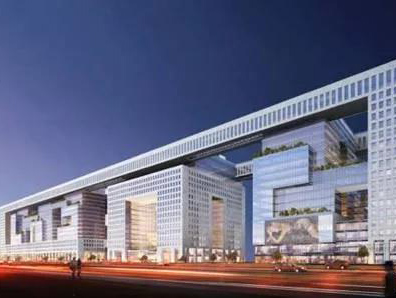 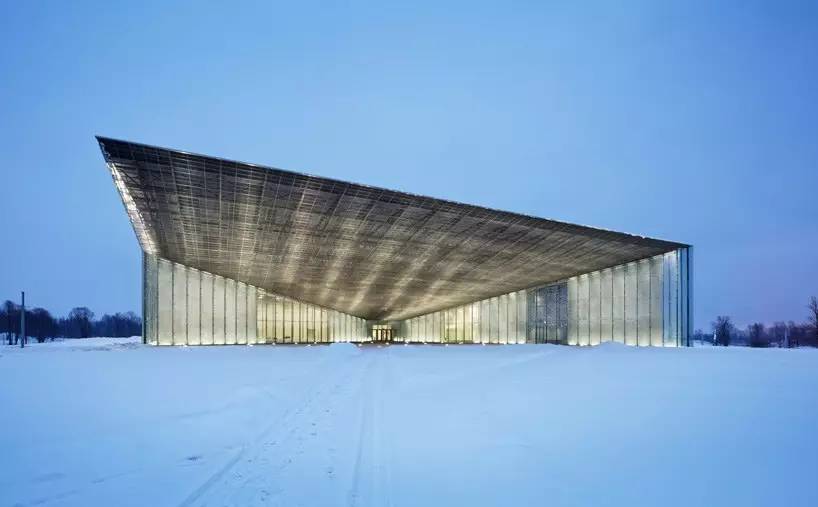 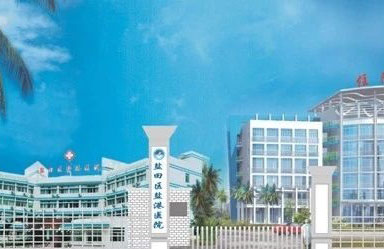 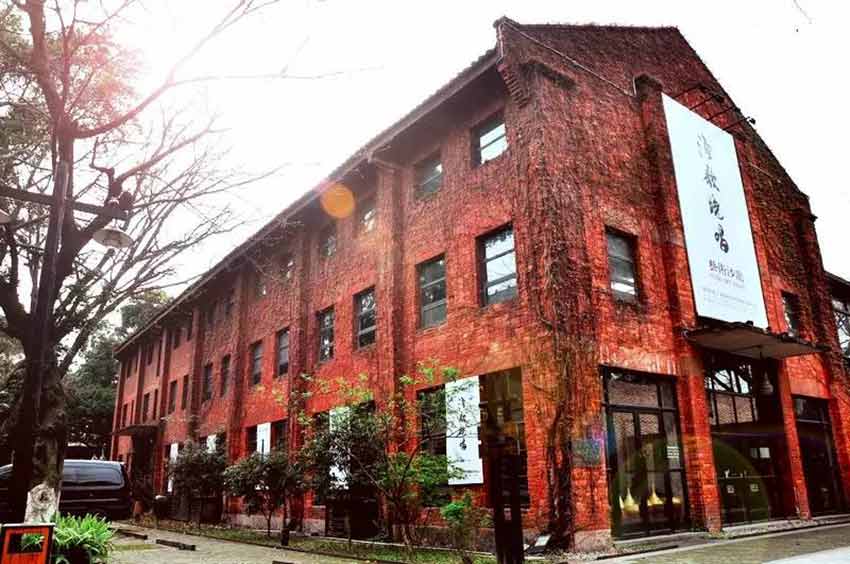 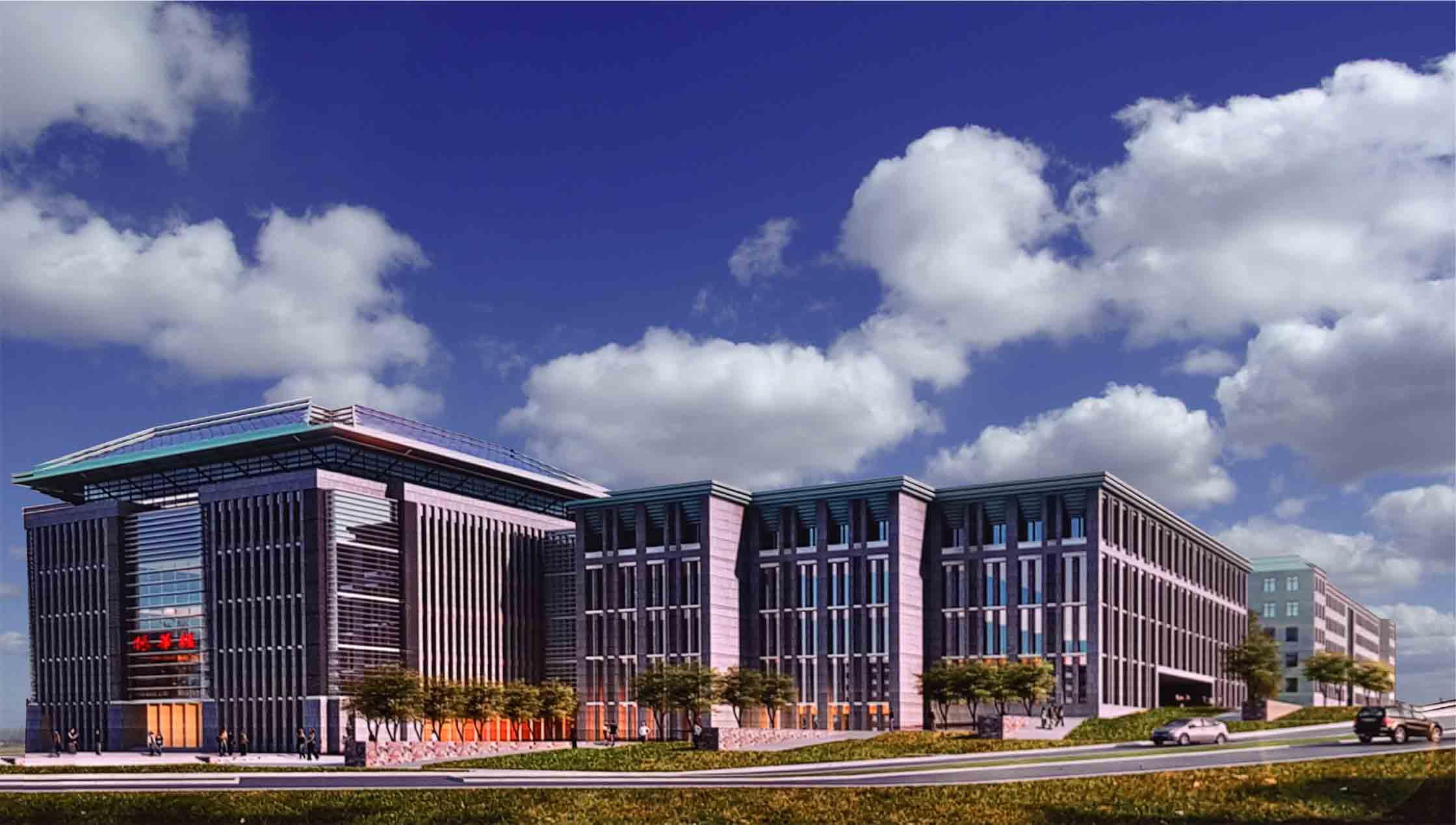 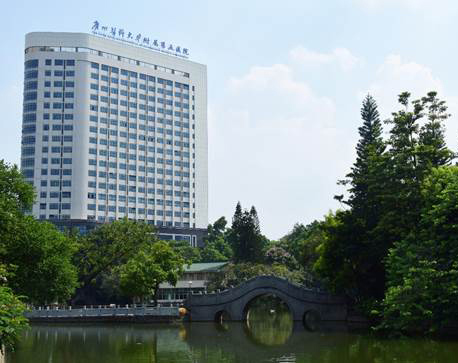 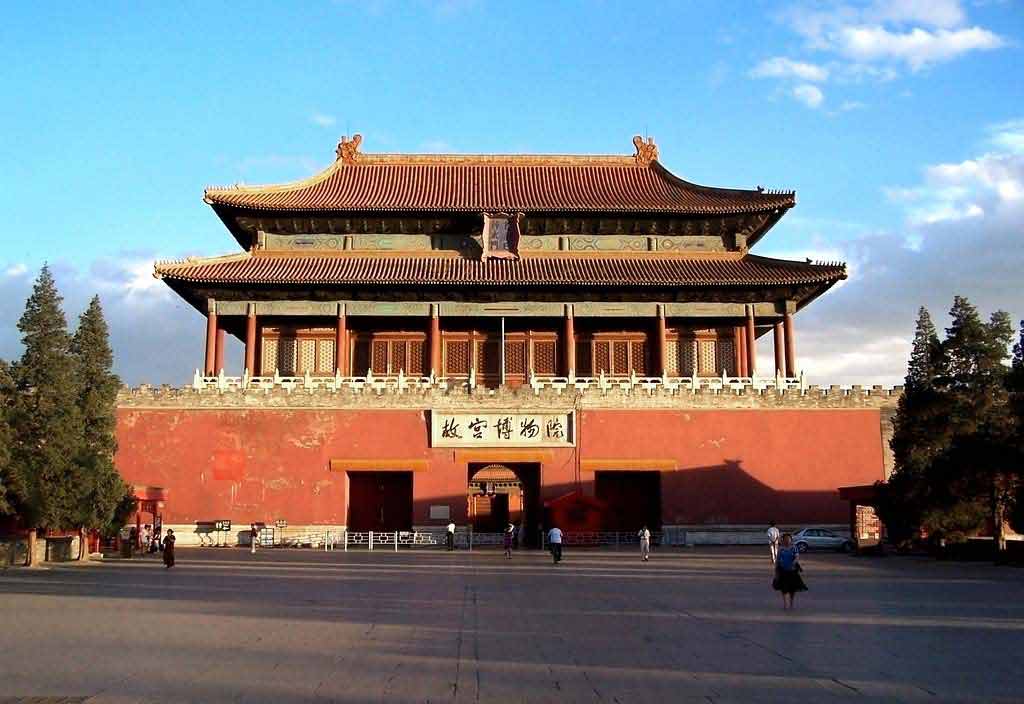 The Institute of Cultural Assets Digital Application of the Imperial Palace 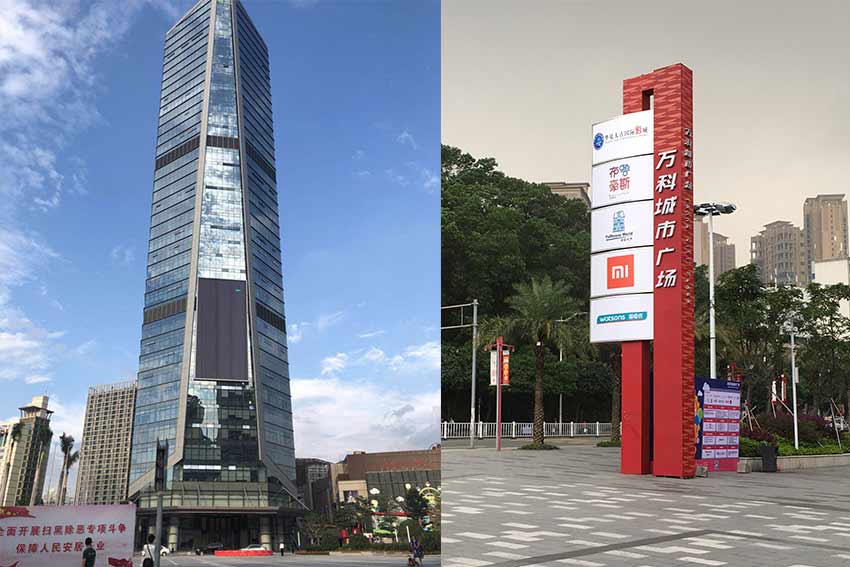 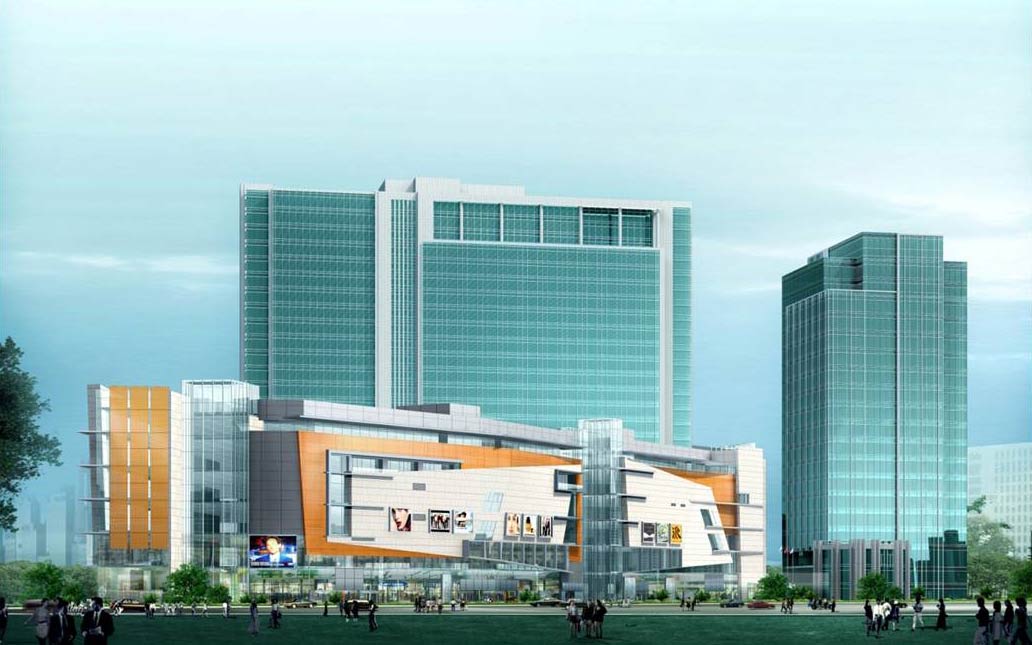 Beijing Zhongguancun Internet Finance Center
Please fill in your information
We will contact you as soon as possible
Tel
+86-20-82088388
E-mail
info@gvssmart.com